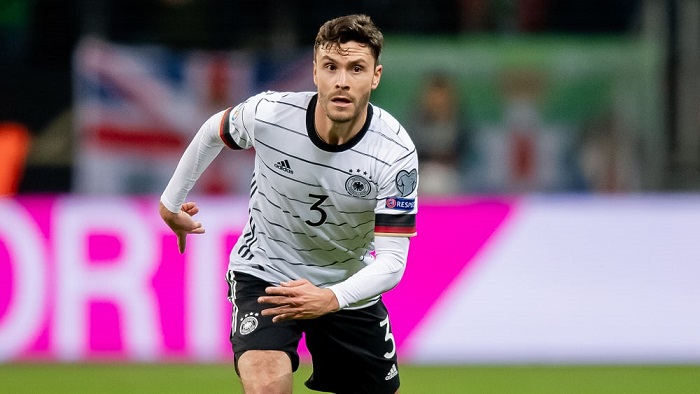 Hupu October 15 News "Kicker" stated that Cologne captain Hector has decided to withdraw from the German team. He will no longer play for the German team and focus on Cologne.

"Kicker" said that Hector has withdrawn from the national team, but this news has not been officially announced. In September, Hector had already told Loew about his decision.