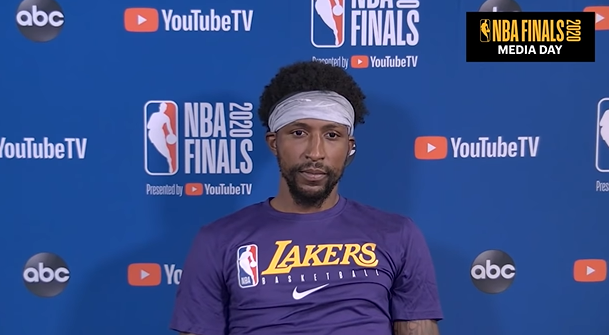 Speaking of how the team stays focused, Pope said: "It is to be fully invested in the mentality. As a team, we are here for one goal. We are fully committed. We are always ready, no matter what we need to pay. What the price. We get along off the court day and night, which helps our chemistry on the court. I just look forward to everyone being prepared and playing at a high level."

Speaking of the ups and downs experienced since joining the Lakers three years ago, and now reaching the Finals, Pope said: "We have experienced a lot of ups and downs. At that time, we were a young team. I seemed to be in the team. The third-oldest player. At the time, we were trying to solve the problem. It took some time, but everything happened for a reason. A few years later, the Lakers built a team to compete for the championship. I feel This year everyone on the team is ready to work hard for a goal, which surprised me a bit, because such teams are not common."

At nine o'clock tomorrow morning Beijing time, the Lakers and the Heat's first game in the finals will begin.