According to the German media "Kicker", Bayern defender Alaba is expected to return in the UEFA Super Cup final against Sevilla. 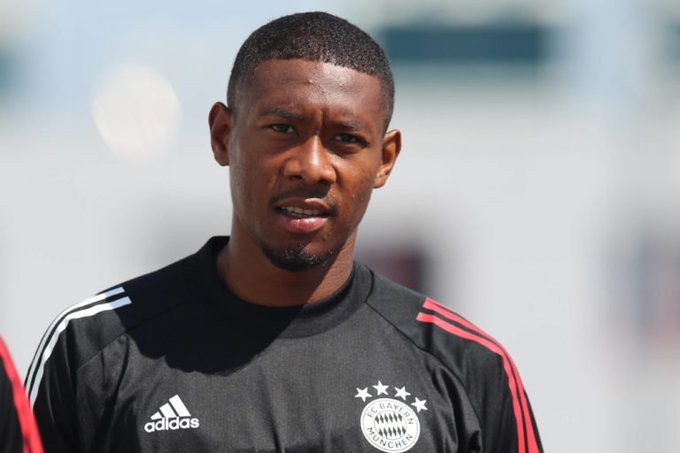 The report pointed out that Alaba due to a muscle injury missed Friday's game with Schalke 04, and he is expected to return in Thursday's European Super Cup. Bayern played as the Champions League champion last season, and their opponent will be the Europa League winner Sevilla.

In the first round of the Bundesliga, Alaba was absent due to injury. French defender Lucas Hernandez served as the starting left-back. Bayern eventually won with 8 goals.

Alaba’s contract renewal, which has entered the final year of his contract, has recently become a hot topic, and he has not yet reached an agreement with Bayern on this issue.