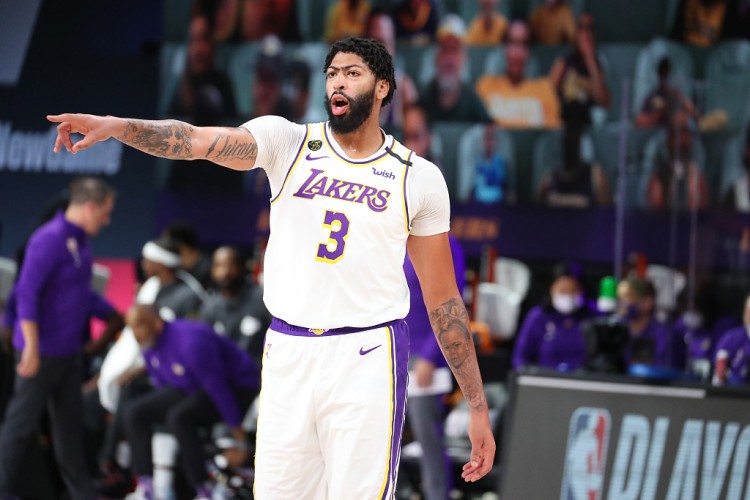 Live it, September 27th. Lakers coach Vogel said in an interview before the game that Davis has a slight pain in his ankle, but he will still play today.

Previously, Davis was listed as suspected of playing due to a sprained left ankle. Vogel still used the word "good to go" to describe Davis' state, and he could play.